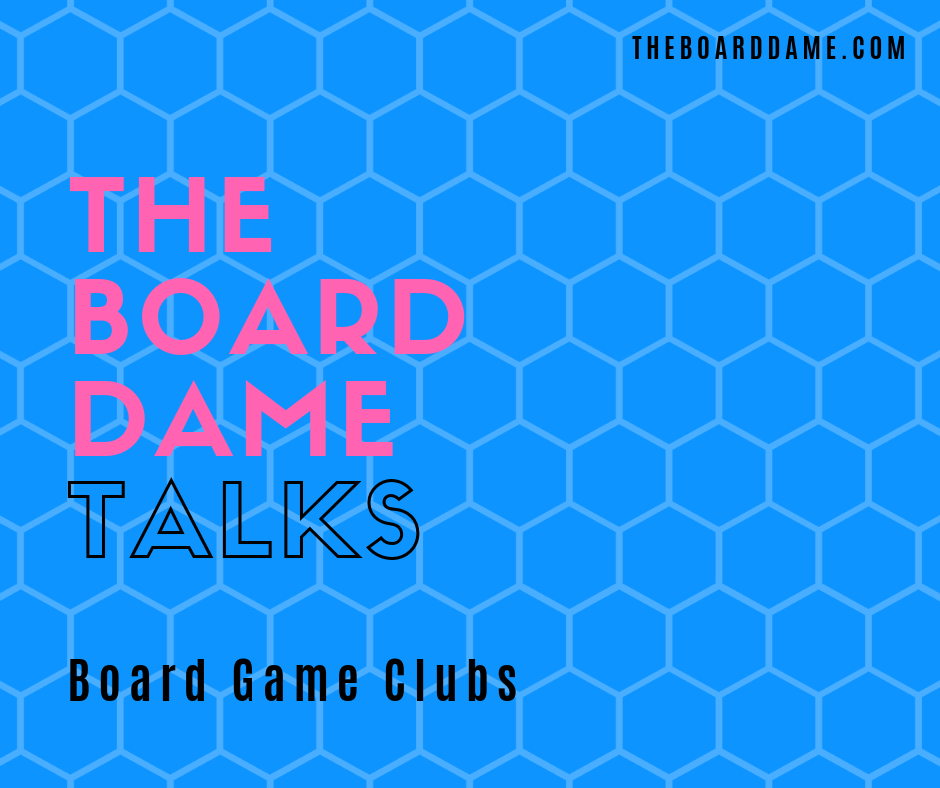 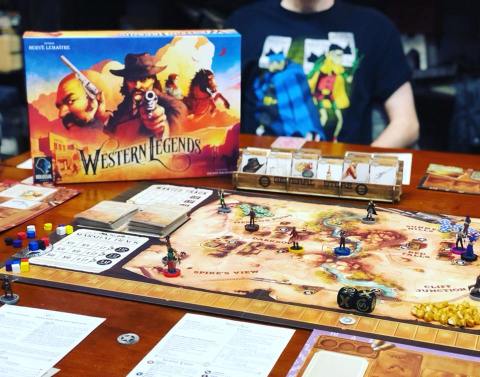 Today I’d like to talk a little bit about starting a board game club, the trials and tribulations if you will, but also the great things that have come from it.

In my gaming time in Vancouver, I’ve started and belonged to many a group. Perhaps the west coast is really a gaming mecca compared to the east. But starting a gaming group here has been really difficult. Even some of the more established gaming groups here, with hundreds of members have maybe 5-10 people show up, and only organize a game night twice a month.

In Vancouver, people just came. I didn’t have to market the group half as hard as I do here. Most of the gaming groups I’ve been a part of in Vancouver had space limitations to the point that there were often waitlists, and that was with game nights happening 4-5 times a week, 2-3 that I would personally attend.

I first tried to start a group here in Brantford unsuccessfully. I had been doing it every single week for months and months. Only one girl would show up (she lived in my same building complex), but she couldn’t understand anything heavier than lets say Splendor, and even then, they were a challenge for her.

I figured it was time to move on. I looked the nearest bigger city, and set up shop there. I had been to this game store plenty of times over the course of my year here for tournaments and events. So I asked, and was given a day.

I would show up every week, but would be disappointed in the lack of turnout. I’d be lucky if one person would show up. So I got disappointed and only started going in if someone posted in the group that they were going. Then weeks would go by, and finally I made the commitment to go there and sit there for at least an hour and a half until people starting coming.

Now, I’ve tried to come up with some reasons why the east has differed from the west, and I’ve not been able to really narrow it down.

If we’re talking city size. Hamilton has 100K less than Vancouver. 530k vs 630k. But the difference in available gaming nights is staggering. I currently run them weekly. Other groups operate twice a month only.

The other thing that might play a role is the house size. With more people living in tighter living spaces in Vancouver and other larger west coast cities like Seattle. The want to find gaming spots outside of the house is likely higher. These might be the only thing that makes it different when it comes to demographics. People are perhaps less likely to travel, or the ease of travel/distance isn’t as feasible because in Vancouver the density is much higher, even though the population isn’t much different.

I hear people say when asked to come, “well I have to go up the mountain” We’re talking like a 10-15 minute drive. So I always kinda found that funny. It would take me almost an hour to bus to my gaming spots in Vancouver, and I never even really considered that 15 mins would be a huge inconvenience.

The other thing I often thought of, is that Vancouver has a large population of new comers, so people with less friend and family ties. However, most I’ve speaking to, or that are part of my group, have grown up here. So there’s less reason to go out to a club to make friends, etc.
Here are some of the things I’ve done to help promote the group:

None of these things takes huges amount of time, but really can make a difference. I don’t have a personal printer, but I was going to print out some posters that could also go up in nearby cafes, etc.

It’s been about 8 months since I’ve consistently shown up every single week. Provided there wasn’t a gaming convention or a bad weather, only one snow storm so far.

But last week we finally had 10 people at the event. This is a far cry from sitting alone for an hour and a half weeks in a row. So while it may have been difficult and frustrating at first, I never have less than 4 people show, and now it’s gotten to the point where we are often trying to find 6+ player games, or like last week, splitting into 2-3 tables.

Now we are at the point where we are also looking in to hosting game night events with prizes! That’s a far cry from where it started. So if you think that you can’t do it. You can, it just takes a lot of commitment if you aren’t in a city that has gamers flocking to board game nights! 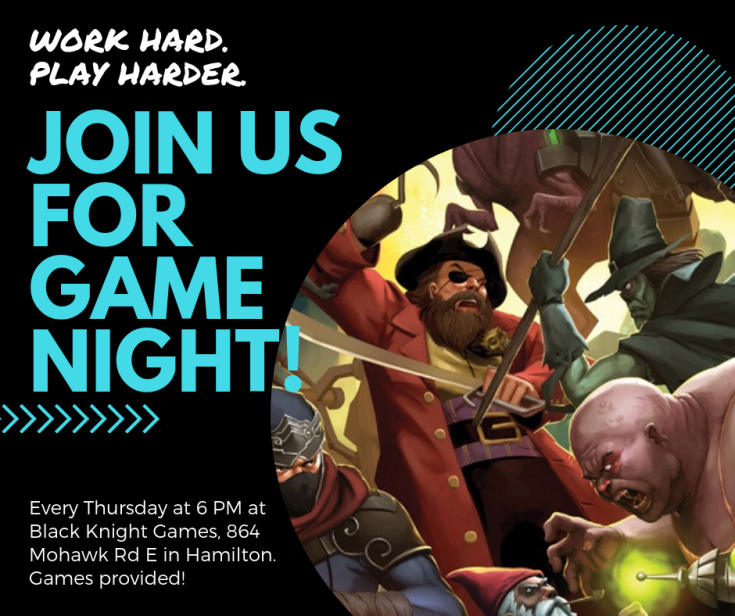 If you’re in a city where people naturally flock to game nights, you’re very lucky! Don’t take that for advantage. I am so thankful that I did decide to stick it out, because the people I’ve met are truly wonderful!

What have you done to promote your game group? What kind of turn out do you have? I’d love to hear from you!